There are two college entrance exams in the United States. The first is the ACT, which tests your knowledge in four areas (Reading, English, Mathematics, and Science) with an optional writing portion. The ACT is the most offered test in the state of Utah and offered several times at American Fork High School. The ACT is also the most widely used test at all of the Colleges in the state. The 2nd test is the SAT which tests your knowledge in three areas (Mathematics, Writing and Language, and Reading). The SAT is not offered at American Fork High School but is offered at other locations in the state.

Advanced Placement (AP) tests are standardized exams designed to measure how well you’ve mastered the content and skills of a specific AP course. Most AP courses have an end-of-the year paper and pencil exam, that is scored on a 0-5 scale. Be sure to check the college you plan to attend to know what score you need on the test in order to receive credit (most it is a 3-5, but it does vary). Each tests costs about $95. Contact Lindsey Cracroft ([email protected]) for more information! 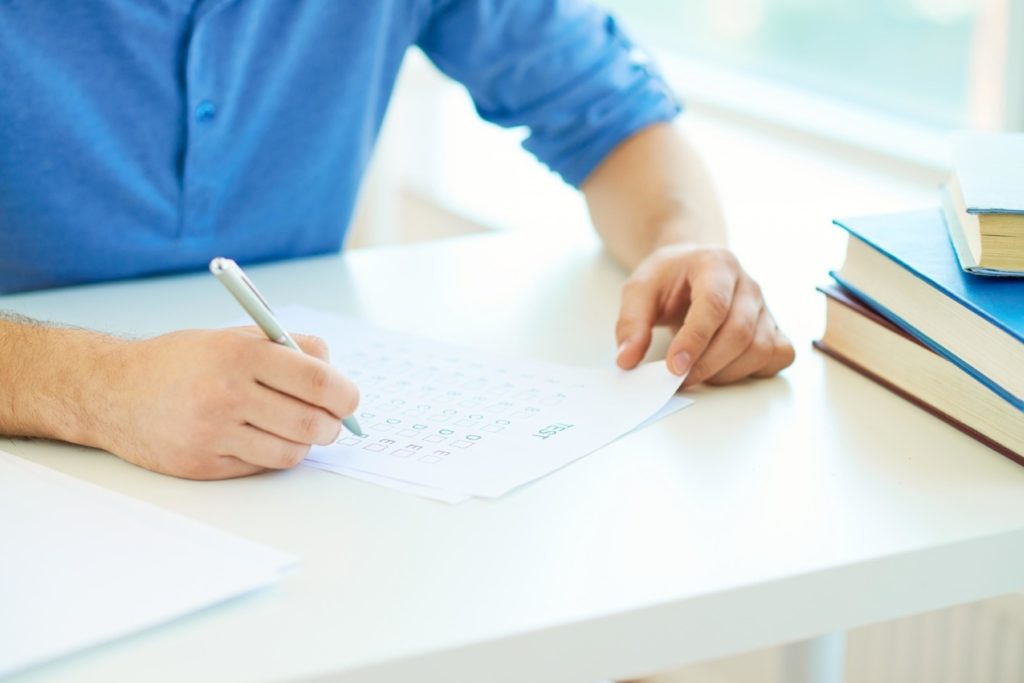 The PSAT is a practice test for the SAT. It tests your skills in reading, math, and science and is about a three hour test. Students who score high enough on the PSAT could qualify to receive the National Merit Scholarship. The PSAT is only offered once a year at American Fork high school in October. For more information contact Kristine Brown ([email protected]).

The Armed Services Vocational Aptitude Battery (ASVAB) is required in order to enlist in the military. The test measures aptitudes in four areas: Science and Technical, Math, Verbal, and Spatial. Your score determines if you are eligible to enlist, but it also determines what jobs would be appropriate for you in the military. The ASVAB is offered once a year at American Fork High School. The ASVAB is offered at other locations throughout the year for more info go the official ASVAB website!